How to Measure the True Impact of Transactional Emails

Transactional emails often have open rates of 40-50% and click rates at around 10-20%. It has proven time after time that it is not a channel to ignore. It can have a significant impact on your business on the long run.

However, if you are like most users, you are probably measuring that impact wrong.

Getting just one side of the coin

Is this familiar? It is just one side of the coin and often it is misleading.

How to do it right?

At InnerTrends, our customers have access to the following measurement framework:

In other words, a successful email is one for which the people that opened it converted much better than those that received it but didn’t open it. Here is an example:

This way you can know for sure if an email actually made a difference.

No impact and negative impact emails

Such emails have no impact on your bottom line, regardless of their open rate or click rate.

We also found scenarios where the conversion rate of the people who didn’t open the email was higher than the one for those who opened it.

In such a case here is how metrics show up as reported by the email service provider:

You might compare them with your previous campaigns and state that the email did really well. When you go the extra mile and also check the conversion rate of targeted users that didn’t open the email you get this:

Stopping this campaign will actually give you more conversions.

The content of the email and also the timing are the main factors that will influence users in one direction or another.

The above example is actually a real example of an email promoting a special offer. The analysis is for the impact of emails on user onboarding.

It seems that the email was sent also to users that did not finish the onboarding process. Those who opened the email before getting to the end of their account setup were more likely to drop off.

The decision here was easy. Stop sending these emails to users who are still going through the onboarding process.

This is not a golden rule. On another data set, purchase emails actually had a significant impact on user onboarding.

In that case it turned out that people were more willing to spend time with the product after reading the special offers emails.

Context is everything for analyzing any set of data. The first piece of context when deciding what is the impact of your emails is to define the goals.

Let’s take the example of onboarding. One way is to categorize emails based on their purpose. In our case: onboarding emails.

Another way is to look at all the emails that people receive during the the onboarding process.

That way you make sure you cover all the emails users interact with from the moment of signing up to the moment of finishing the onboarding process.

It’s important because  some users might finish their onboarding process in 20 minutes and not receive a single email from you. To others it might take days and they might receive multiple emails.

User onboarding timing will have a big say on how many people get emails from you. Here is how the timing distribution looks like for one of InnerTrends customers:

Only 12% of the users spend more than 40 minutes during the onboarding process. According to the data, 40 minutes is the best timing for the first email campaign that is triggered towards users.

Send an email after more than 40 minutes and you will only impact a smaller number of users. The longer it takes the higher the chances for your app to fade in the focus of your users.

Send it before and you will be targeting users that will convert anyway, with the risk of annoying them.

Out of the box

Email impact on user onboarding, payment, goals and retention are out of the box reports in InnerTrends. We integrate automatically with your email service provider and pull the data from there in real time.

Schedule a demo if you are interested in learning more. 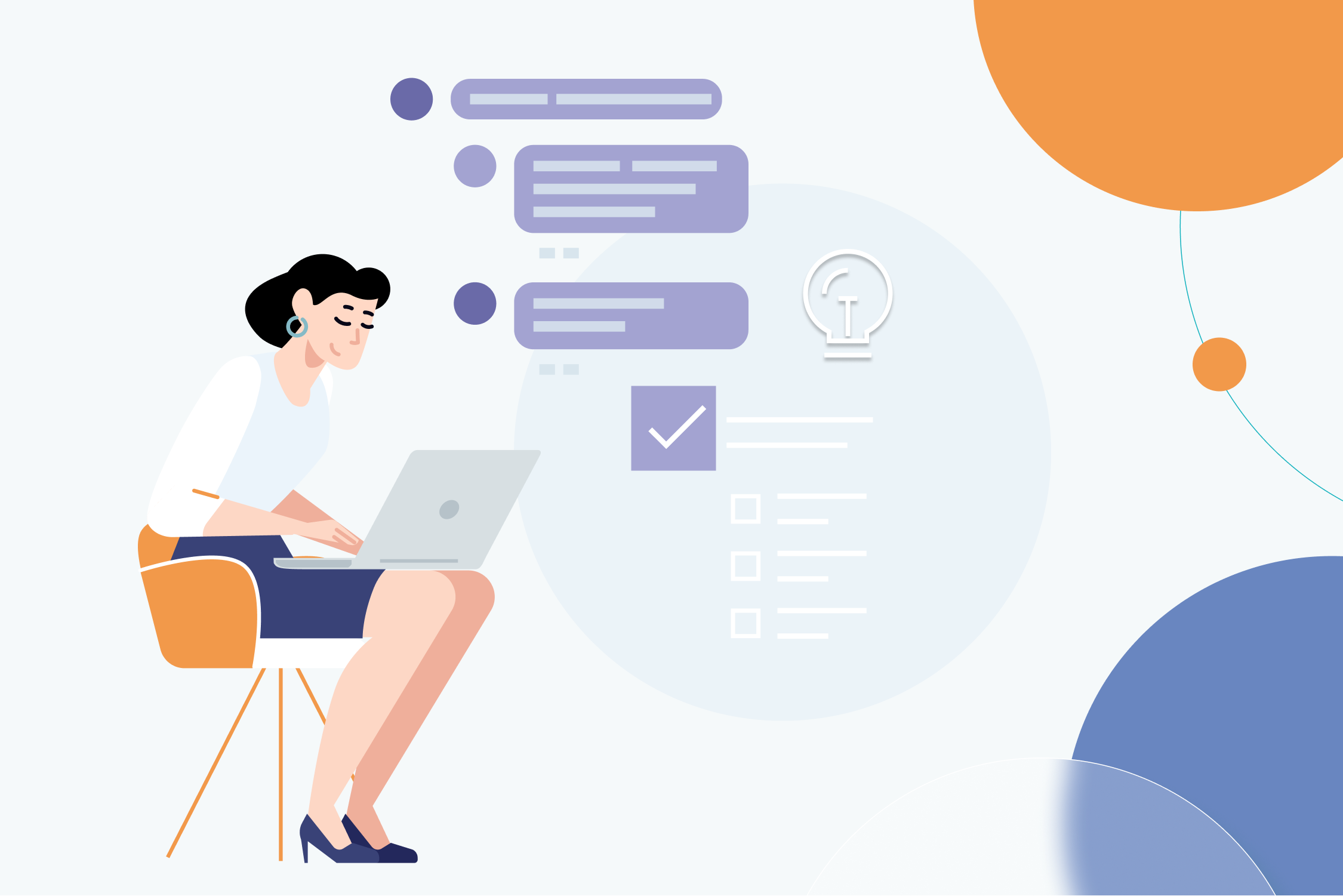 Correctly tracking how users are using your product and how they engage with it is the key to healthy product...